Quadriceps : Parts of the body

large muscle group that includes the four prevailing muscles on the front of the thigh.
It is the great extensor muscle of the knee, forming a large fleshy mass which covers the

front and sides of the femur. The name derives from Latin four-headed muscle of

the femur.
It is subdivided into four separate portions or 'heads', which have received distinctive

names:
Rectus Femoris : occupies the middle of the thigh, covering most of the other three

quadriceps muscles. It originates on the   illum . It is named from its straight course.

The other three lie deep to rectus femoris and originate from the body of the femur,

femur (i.e. on the top or front of the thigh), but deep to the rectus femoris. Typically, it

cannot be seen without dissection of the rectus femoris.

taught called articularis genus.
All four quadriceps are powerful extensors   of the knee   joint. They are crucial in

walking, running, jumping and squatting  . Because the  rectus femoris   attaches to the

ilium, it is also a flexor   of the hip. This action is also crucial to walking or running as it

swings the leg forward into the ensuing step. The quadriceps, specifically the vastus

medialis , play the important role of stabilizing the  Patella  and the knee joint during gait
In strength training  , the quadriceps are trained by several leg exercises. Effective

exercises include the  squat  and leg press. The isolation movement (i.e. targeting solely

the quadriceps) is the leg extension exercise.
In body building communities, this muscle is colloquially referred to as the "leg triceps.
In modern English usage, quadriceps is used in both singular and plural.


8 Exercises to Help Your Knees

As with most orthopedic injuries, the initial symptom of a quadriceps strain, partial muscle tear, or tendinitis/tendinosis is pain and tenderness. There may also be swelling  and decreased range of motion that may result in a limp. This pain may be acute in onset, or it may arise gradually and become progressively more painful with activity.
If there is a complete rupture of the quadriceps or patellar tendon, in addition to pain, the patient will be unable to fully extend the knee because the connection of the quadriceps muscle to the bone has been lost.
Compartment syndrome presents with intense pain, often out of proportion to the physical examination. There may be decreased range of motion of the leg and changes in sensation in the leg and foot.
Treatment
Most quadriceps injuries can be treated with RICE (rest, ice, compression, and elevation). However, compartment syndrome is a surgical emergency, and many cases of tendon rupture will also require surgical management.
Crutches or other gait-assist devices might be needed depending upon the level of pain and whether or not the individual can weight-bear on the injured leg.
After a short period of rest, most people can start returning to normal function as pain allows. However, for athletes or for those who lift or repetitively bend/squat at work or home, physical therapy might be needed to regain range of motion and strength in the injured leg. 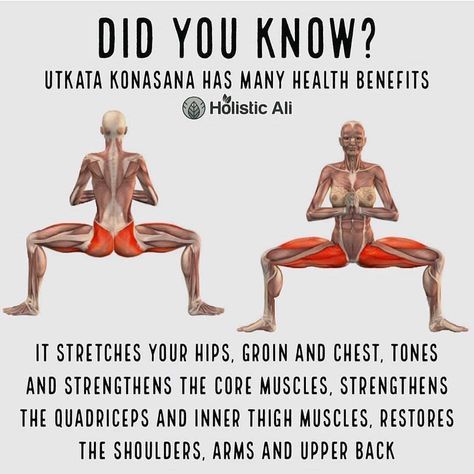 I am participating in the A to Z Challenge.

Email ThisBlogThis!Share to TwitterShare to FacebookShare to Pinterest
Labels: A to Z Challenge, Parts of the body, quadriceps